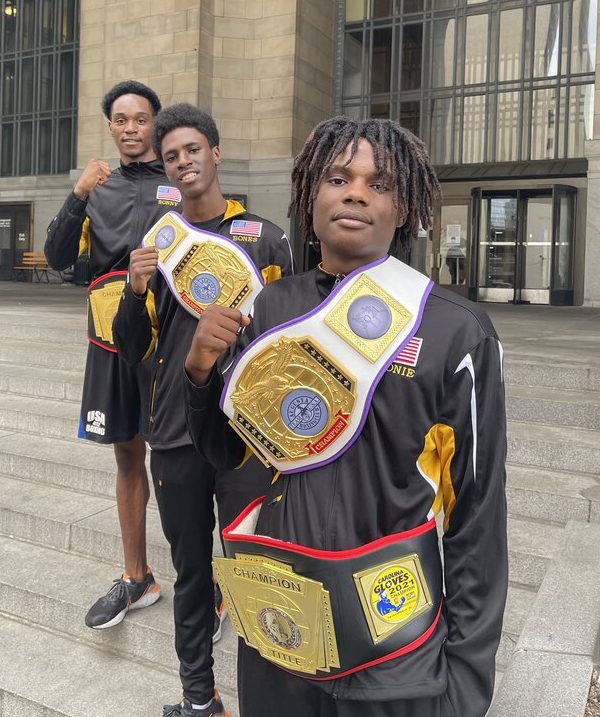 After struggling to find success in public school, Michael James came to the Pressley Ridge Day School Pittsburgh. At the time, anger and self-control issues made him act out and become aggressive in the classroom. Using the 12 principles of Re-Education, which focuses on the strengths of each child and family and the belief that a child’s behavior can change, the teachers and support staff worked with Michael to identify his strengths and helped him learn to stop and think before reacting.

In addition to the support Michael was receiving in the classroom, the James family relied upon Pressley Ridge staff for emotional support. The family’s Home Community Liaison helped Michael’s mother see that she was a capable and competent caregiver and connected the family to other community resources and supports. Seeing the confidence his mother put in Pressley Ridge led Michael to also become more trusting in the staff.

In an effort to redirect Michael’s fighting instinct in a more positive, structured way, the liaison introduced him to the 412 Boxing Team at the 3rd Avenue Gym in Downtown Pittsburgh in late 2019. There, he quickly found a nurturing environment where he experienced a strong sense of belonging. For Michael, or “Spoonie” as he is known in the boxing world, boxing tapped into his natural abilities, provided an appropriate outlet for his anger, and forced him to become more self-disciplined—and he was really good at it!

Since joining Team 412, Pressley Ridge staff have seen a new level of maturity from Michael. He has opened up, formed more genuine relationships with the staff, and has developed more self-control. He has seen the benefits of being part of a community, which has inspired him to participate in community service projects at school, such as volunteering with Allegheny CleanWays and helping at a local bicycle shop. 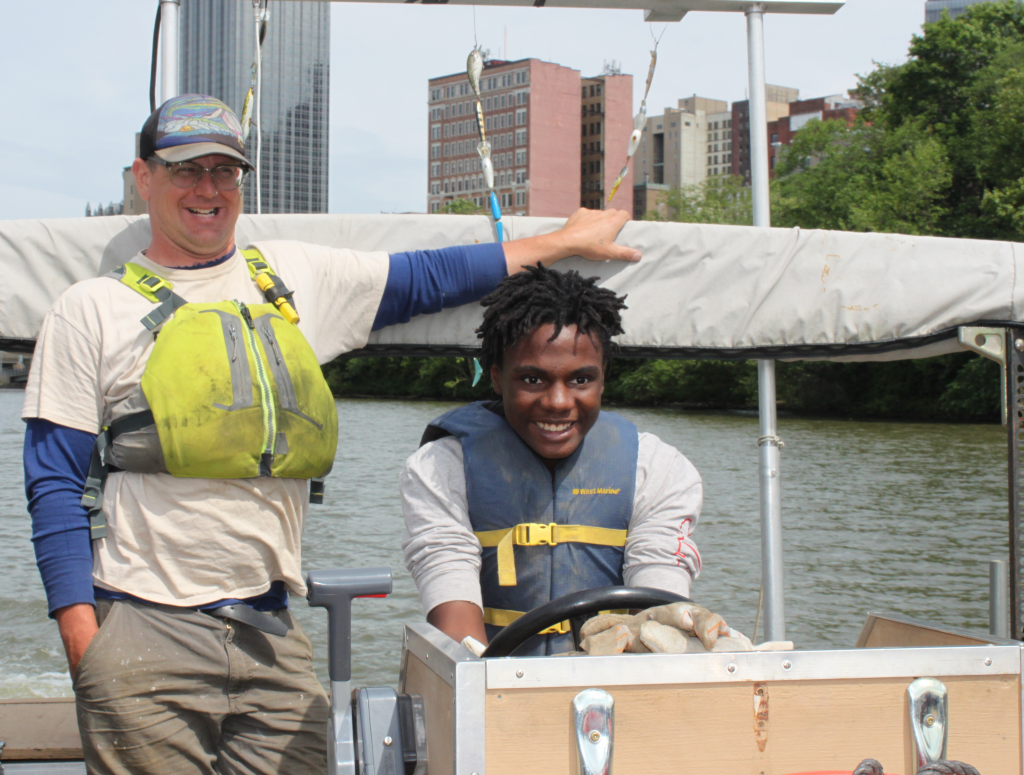 In July 2021 after less than a year with Team 412, Michael traveled to the USA Boxing National Junior Olympics in Lubbock, Texas. He defeated three worthy opponents on three consecutive days to win the gold medal in his weight and age class.

In December, Michael went on to win the national title at the U.S.A. Boxing National Championships in Shreveport, Louisiana. At the age of 15, he is currently ranked number one in his age and weight class in the United States and was selected to join the U.S.A. Boxing National Team, which travels and fights internationally representing the United States.

Throughout his time at Pressley Ridge and particularly within the past year, Michael has demonstrated an intense drive to do things that challenge him. While he has had the support of a strong community of family, friends, school staff and coaches along the way, Michael has put in the effort and done the hard work himself, and it has paid off.

Now as a student at the Pressley Ridge Day School’s Career Development Center, Michael knows that his teachers and staff won’t give up on him. In a recent class exercise, he and his classmates were asked to identify their personal values. Michael chose these words: humility, responsibility, world peace, self-control, mastery, and growth. Pressley Ridge is proud to have played a part in instilling these values to help Michael become a successful young man. We look forward to cheering him on as he continues to excel in his boxing career!